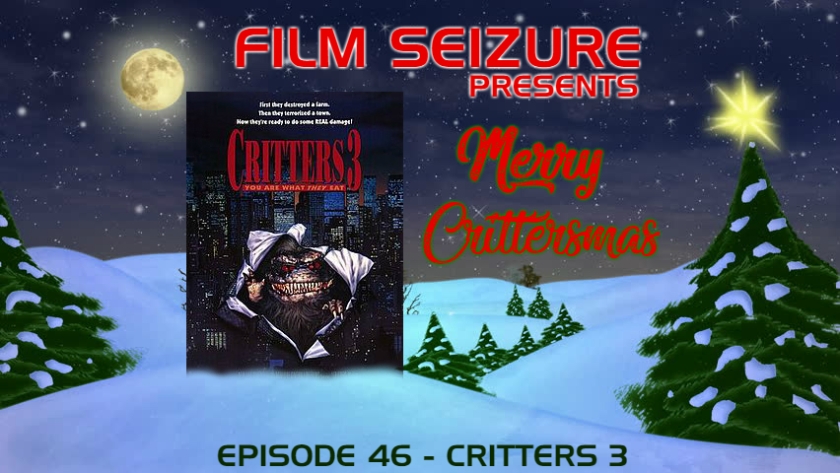 Well…  just as we were riding high on Critters 2 actually being better than Critters, along came this dud.

You’d think that the whole point of sequels were to up the ante with each subsequent installment, but that usually makes sequels either good or at least fun to watch, and apparently that wasn’t what Critters 3 was going for.  For the most part, the only thing worth noting in this fairly forgettable movie is that it is Leonardo DiCaprio’s first movie role.

And in case you wanted to give up on your dreams, just remember that a couple years after Critters 3, Leo would get his first Oscar nomination for What’s Eating Gilbert Grape? so…  Keep working at it, kids.

Next week, we close out Merry Crittersmas and 2018 with Critters 4!