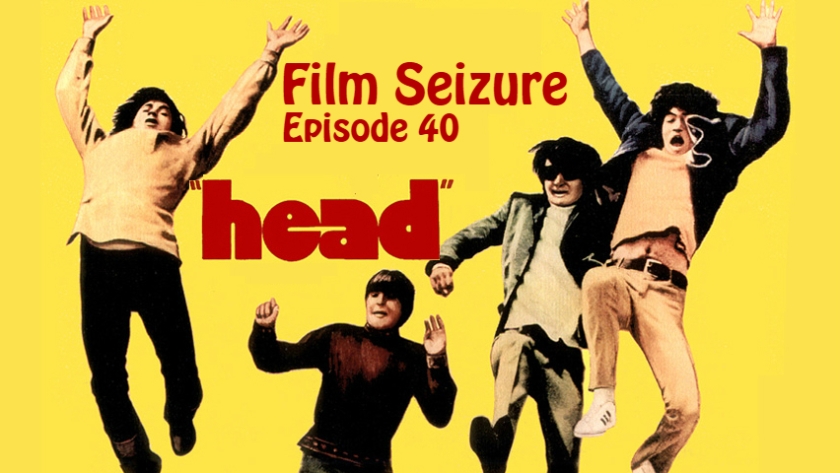 After, say, the Beatles or the Rolling Stones or the Beach Boys, there aren’t many other rock and roll groups from the 1960s more well-known than The Monkees.  For two years, they were found on NBC that helped sell their music and entertain kids across the country.

Soon, their music sold more than the TV series could bring in from advertisements, and the four young men in the group, Micky Dolenz, Mike Nesmith, Davy Jones, and Peter Tork, began wanting their sovereignty in the direction of their music.  The series came to an end, and a few months later, their only feature film, Head, was released in an attempt to satirize their own popularity and grow up a bit.

It didn’t work.  But that’s not to say that the movie is particularly peculiar, interesting, and a damn fun watch.  So, what are you waitin’ for?  Why don’t you click play and hear what we thought!

Next week, we’ll ask the all important question… “Do you read Sutter Cane?” 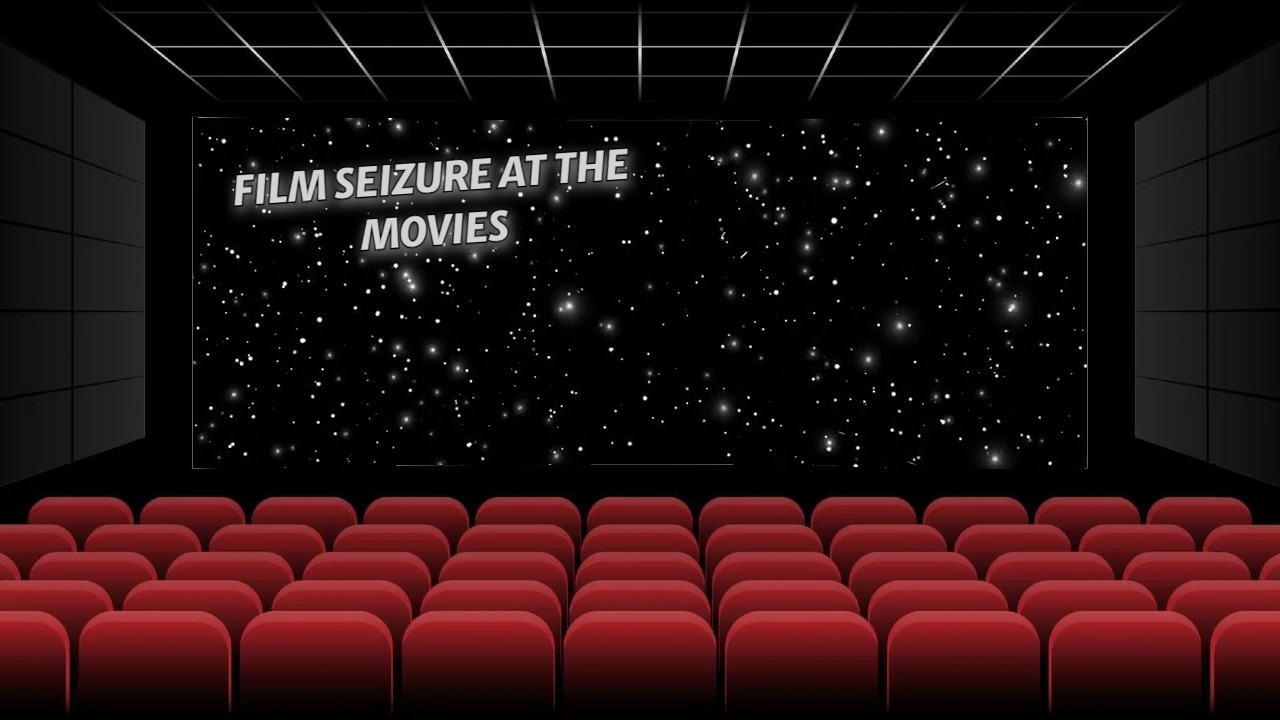