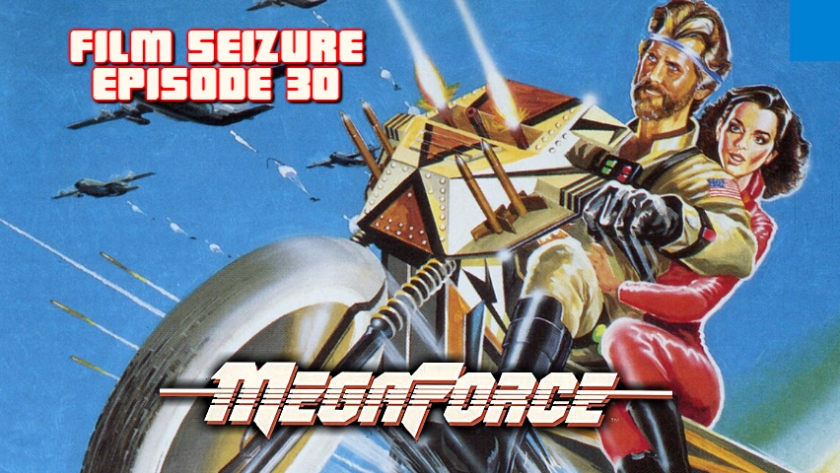 In 1982, the most perfect action film ever made was released – Megaforce.

In 2018, two idiots from the midwest sat down and watched a bootleg of it.  Guess what?  They had a blast.  They also recorded their conversation about it.  What better way to spend the next 80 minutes or so, than to join in and listen?  Check it out below!

Speaking of sexy, have some Megaforce gifs.