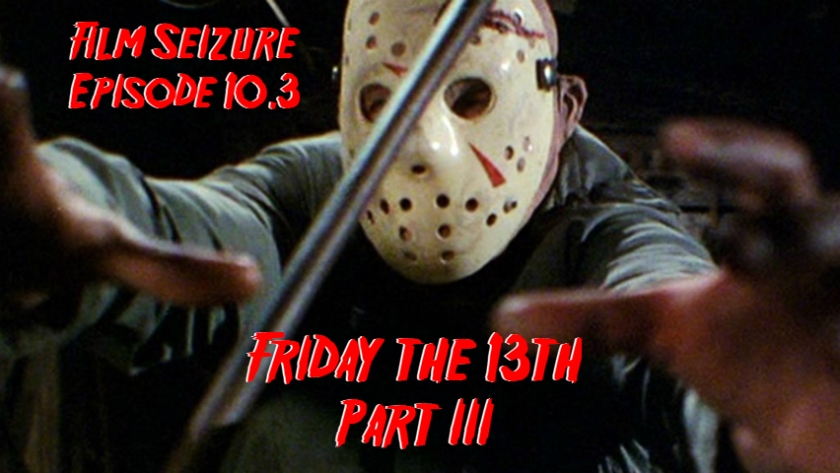 Hello again!  Welcome back to the final part of our 10th episode extravaganza!

For these past three days, we’ve been releasing our pilot episode (which we realize we went way overlong by having it go nearly three hours) in honor of today – Friday the 13th!  As you can clearly see, we decided that this would be the perfect time to release this pilot as we covered the first three Friday the 13th movies.  So…  Yeah, I think you can see how we did the math to figure all this out.

Also, we’ve now moved to releasing WEEKLY episodes!  So, now every Wednesday, you’ll get to hear our awesome voices speaking directly into your earholes.  Rejoice!

Come back next week as we look at the brand new Rock tour de force film – Rampage!